Do not encumber your mind with useless thoughts.   What good does it do to brood on the past or anticipate the future?   Remain in the simplicity of the present moment….From the book Buddhist Offerings 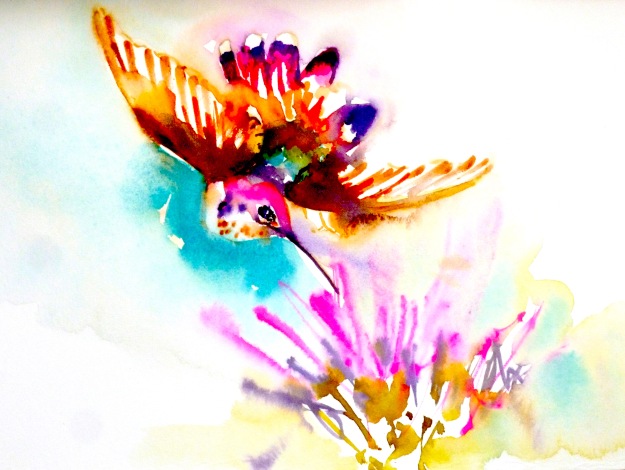 During the past few weeks, I have been reminded of the importance of remaining in the simplicity of the present moment.

My Aunt Peggy was one of those people who seemingly always lived this way.      Recently, aged 97 and receiving hospice care, she succumbed and passed on.      Given that I am her only surviving relative, I am currently involved in organising her funeral which means I will be away from here for a while longer.

Aunt Peggy as a young woman. 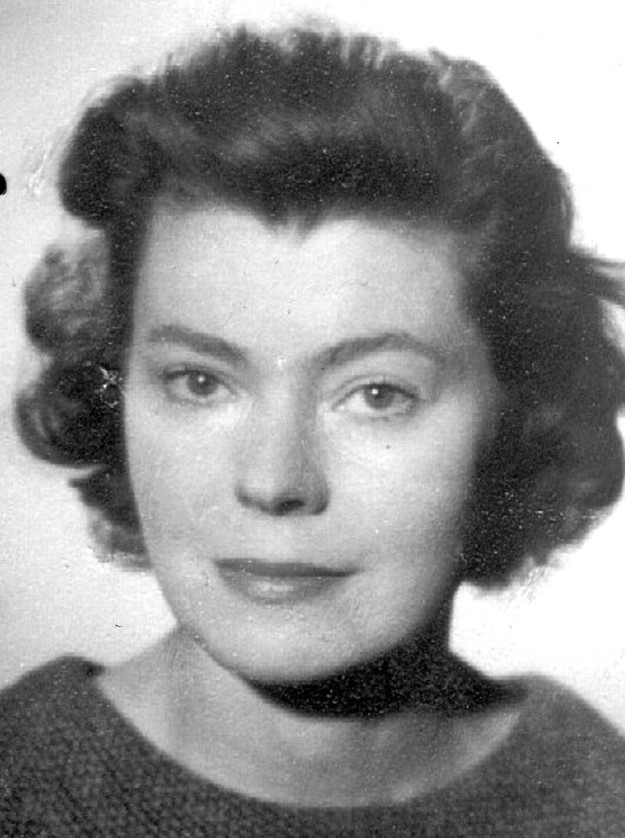 I have been surrounded with strong, and unusual woman all my life – from my Grandmothers, to my Mother and Aunt Peggy.

Peggy had a great influence on my life.    When I was just three years old and visiting my Grandmother in London, I saw one of Peggy’s sketch books, and it was at that moment that I knew I would be an artist.

I never heard her complain or say anything negative about others.    She always encouraged me.      I feel blessed to have had her in my life.

Nearly ten years ago, Peggy lost her only son, my cousin James – aged 57….and although I know it hurt her terribly she never complained.      Although Peggy was not a religious woman in the conventional sense, she was deeply spiritual and believed that eventually she and James would be reunited…..

I anticipate being away from here for the next two weeks at least…..and during that time, I plan to surround myself and Peggy with magical hummingbirds…..She would like that:)

63 thoughts on “Remain in the simplicity of the present moment.”