“I am fundamentally an optimist.   Whether that comes from nature or nurture, I cannot say.   Part of being an optimist is keeping one’s head pointed towards the sun, one’s feet moving forward.     There were many moments when my faith in humanity was surely tested, but I would not and could not give myself up to despair.    That way lays defeat and death.”    Nelson Mandela – Long Walk to Freedom’ 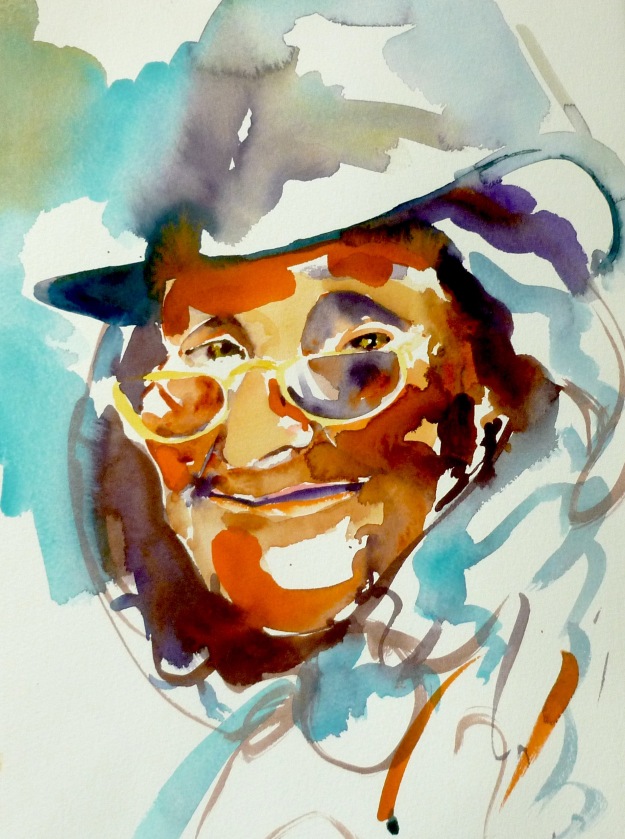 As a portrait painter, I have been fortunate enough to work with people of all ages, nationality, faith and gender from around the world. 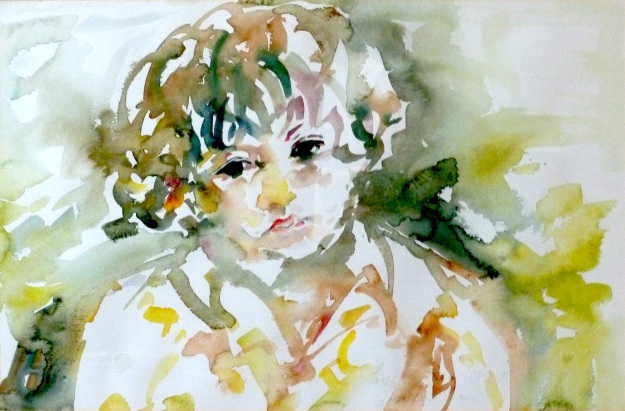 What I have learned is that we are intrinsically the same.    We have the same needs, hopes  and fears. 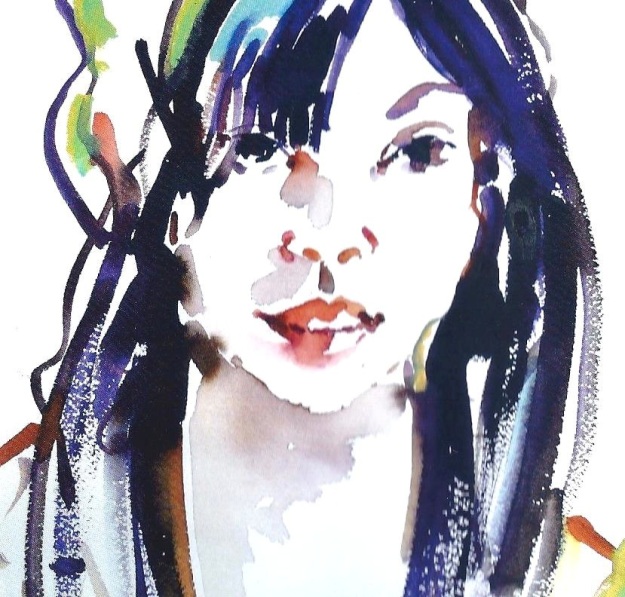 When we look at life only through the lens of different cultures we tend to see the surface.    However, when we get past the veneer, we are able to learn and gain so much from different customs and ways of doing things…….and in doing this we also learn about our similarities. 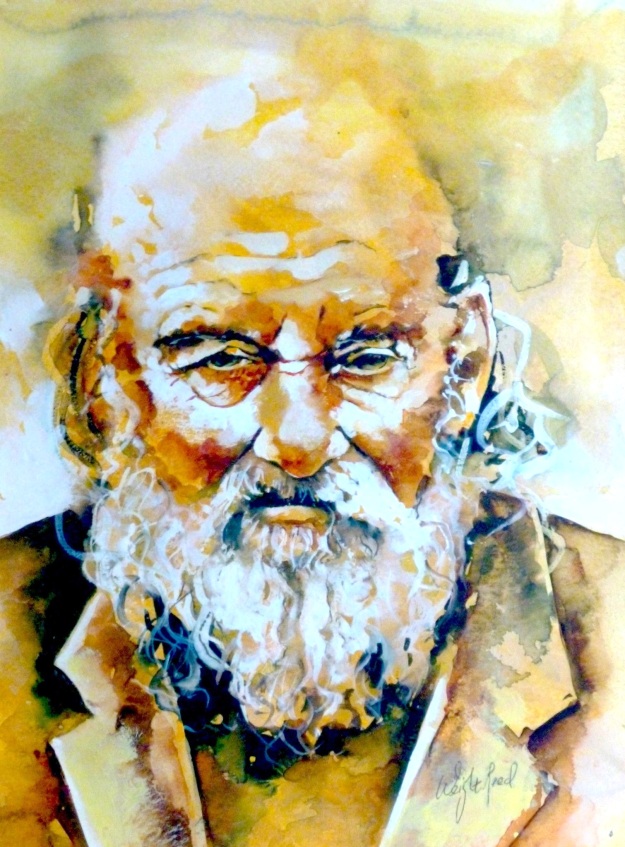 I wrote a blog recently about my childhood in England after WWII – when the powers that be were beginning to integrate the young people of Europe with the hope that it would prevent more terrible wars.       It was a time of hope and of bringing people together from many different cultures. 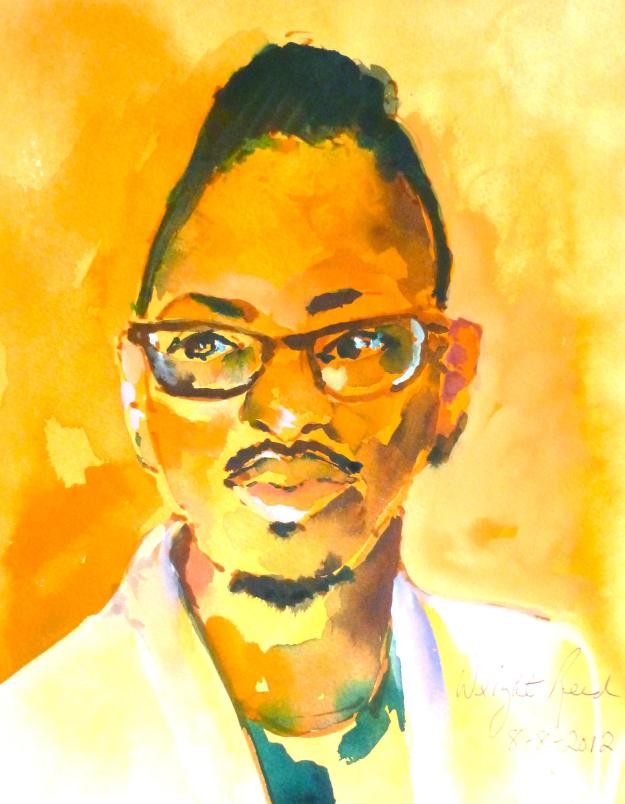 Today we are seeing the UK and Europe suddenly divided – something that did not have to happen.     I personally feel that the British public have been made pawns in a political poker game, regardless of how they chose to vote. 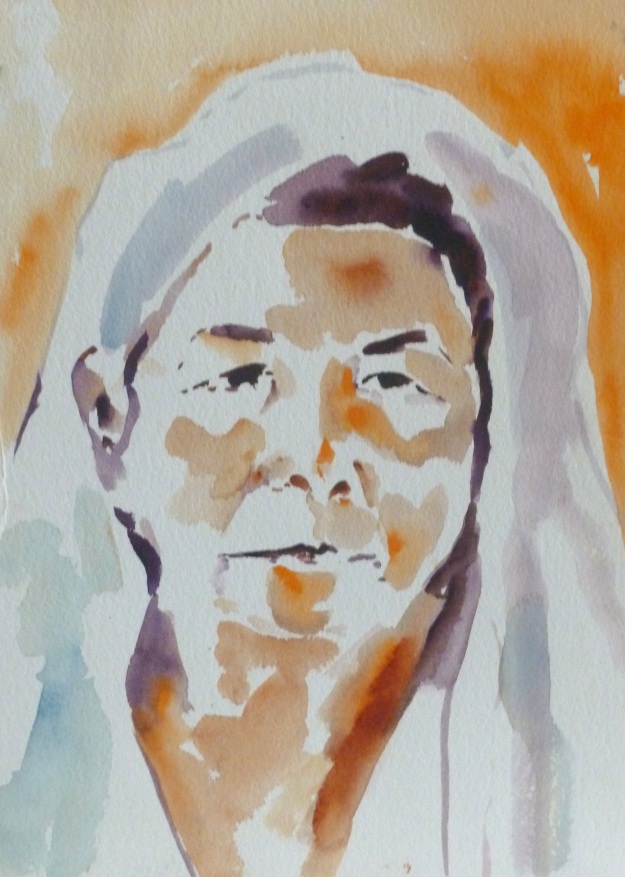 I am very clear that nothing is perfect and that throughout our world today there is much misery, hardship and danger  – and yet I am also clear that there are times in history when humankind has stepped backwards….and I fear that we in the UK have just taken such a step.

However, I will continue to hold onto my belief that the creative process in all its many forms, which in essence is all about communication….is one of the key elements which can lead us towards emotional, physically and spiritually wellbeing, regardless of our social identity. 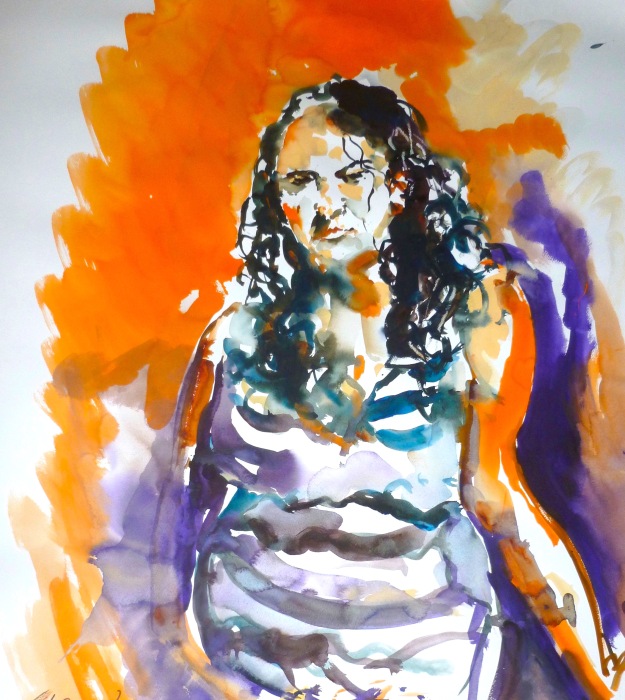 And so I for one will keep heading towards the sun, keep moving forward…..and like a magical hummingbird endeavour through my work to soar above all the madness:)